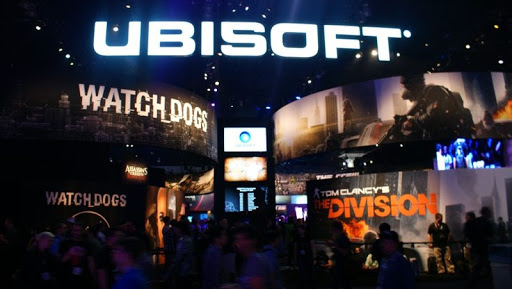 Assassin's Creed: Heresy - which is expected to release on November 15 - is set within the Assassin's Creed universe and follows a novel "that interweaves the story of a modern-day Templar with a 14th-century narrative involving Joan of Arc".

Releasing on the same day will be Assassin's Creed: The Essential guide, a "lavishly illustrated handbook on the characters, historical settings, and scenarios from throughout Assassin’s Creed’s timeline".

“With this team, we are owning creative control from initial concept to print, selecting the writers we work with, editing, artwork, the look and feel of the jacket, etc.," said Ubisoft president, Laurent Detoc, in a recent blog post.

"We know our brands and their individual stories very intimately, so we’re leveraging our in-house expertise to continue to propel our brands and explore and dive into narratives that will be compelling to fans and new readers alike.”

And it's not just books Ubisoft is seeking to expand. The Assassin's Creed movie - starring Michael Fassbender - is due to hit theaters on December 21.  The movie will mostly be set in the 21st century, however when it does go back to the 15th, the dialogue will be in Spanish.

Ubisoft recently explained the reasoning behind having so few scenes in the past back at E3 this year, and acknowledged it doesn't expect to make much money from the film.